Legal terms and processes present a unique paradox. They are arguably some of the most important things you will need to understand completely and are—at the same time—some of the most difficult to understand. The term Apostille is surely a term that you will hear if you are dealing with documentation across international borders. In an effort to dispel any confusion around the topic, we decided to take a minute to provide a full understanding of the term and its common usage.

The term “Apostille” is used to reference a type of authentication issued for documents for use in countries that participated in the Hague Convention of 1961. The Hague Convention Abolishing the Requirement of Legalisation for Foreign Public Document—commonly referred to as the Hague Convention, Apostille Convention or Apostille treaty, specifies the method in which a document can be certified for legal purposes in all the other signatory state. It is often compared to notarization. In the case that a document is being exchanged between two countries who signed the convention, an apostille sufficiently certifies the validity of a document and removes the requirement for double certification.

Who can affix an Apostille?

Much like a notarized document requires a certified notary to legally and properly complete the process of notarization, an apostille must be affixed by a person referred to as a competent authority who has been designated by the government of a state which is part of the convention. Designated authorities might be an embassy, ministry, court or local government. In the United States, the Secretary of State is typically used as the competent authority. The Hague keeps a complete list of who is considered a designated authority for each member country.

Any document that requires the validation or certification of authenticity may require an apostille.

Canada is not a member of the Hague Convention and so, the mechanizations of apostille are not applicable to Canadian documents. If an apostille has been mistakenly placed on a document and submitted for authentication in Canada, a new (clean) version of the document must be obtained prior to submitting to a Canadian Embassy or Consulate.  For countries who have NOT participated in the Hague Convention, the document in question must be certified by the foreign ministry of the home government or state in which the document will be used and the government or state from which the document originated. This effectively means that certification must happen twice for it to have a full legal effect.

Legalization Service Center has been helping people through the process of legal and timely authentication and legalization of documents leaving and coming to Canada for years. If you have questions about a document or need help completing the process, don’t hesitate to contact us. 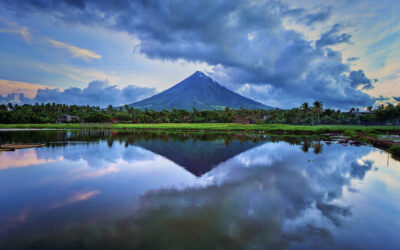 If you have a business in the Philippines, it’s important to ensure that it is always protected, even when you are traveling or unable to make decisions in person. A Special Power of Attorney (SPA) is a document that enables an appointed person to make decisions on... 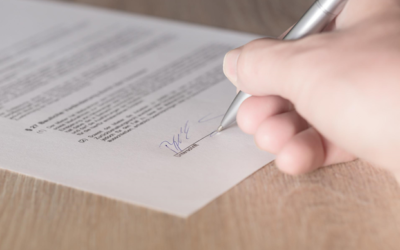 What are the Different Types of Legal Documents?

In today's modern society, you need a lot of paperwork to run your life smoothly, whether you're buying a house or starting a new company. With the law becoming more complex over time, many businesses require various legal forms to operate legally — including...

Canadian medical professionals are regarded very highly around the world. This is because medical training, licensing standards and practice in Canada are amongst the most challenging in the world. As such, foreign countries and organizations seek out Canadian medical... 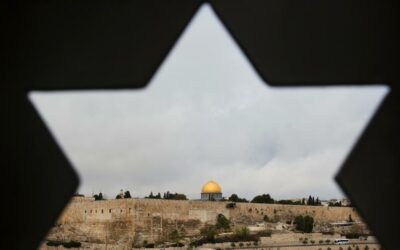 Signing a Power of Attorney for Israel

I'm sure we all have realized something lately: travelling outside of Canada is hard! Especially if you have business in Israel - be it professionally or personally. For example, those with businesses or legal/financial matters found it difficult to carry on their... 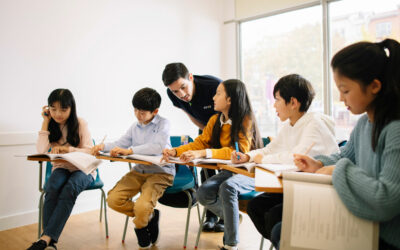 Teaching in China? Legalize Your Documents!

Recently, China has gained an eagerness to teach its people fluency in English, opening up many opportunities for people in Canada, USA, UK, Ireland, Australia and New Zealand. With this growing demand, the popularity of a teaching job in China has increased... 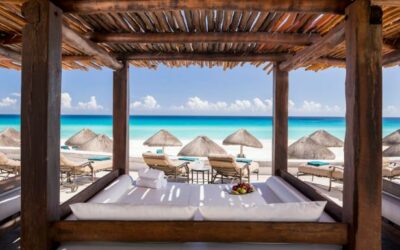 Preparing for Marriage in Mexico

In Mexico, a civil marriage registered in one state is not recognized in another. As a Canadian wishing to marry in Mexico, this is an important piece of information. Why? Because each state may have their own documentation and legal requirements for processing a...